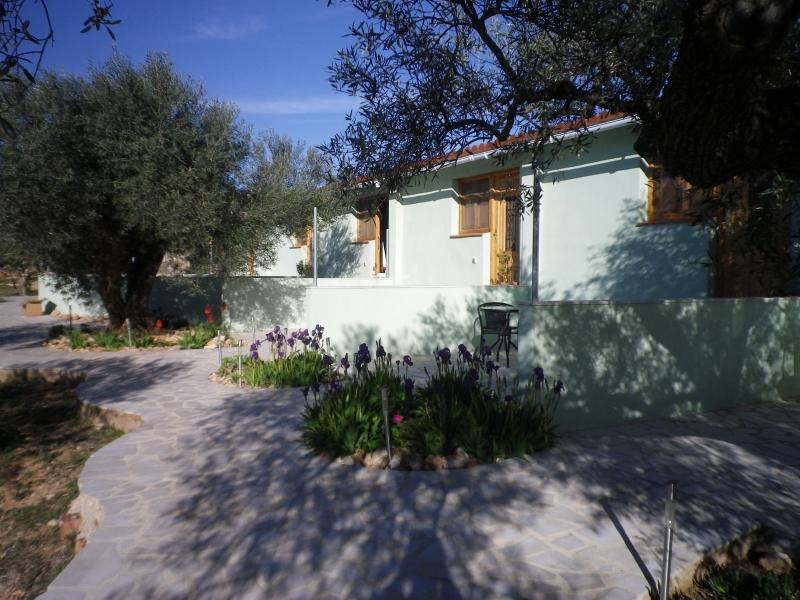 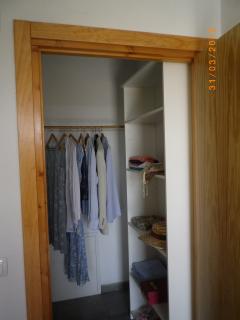 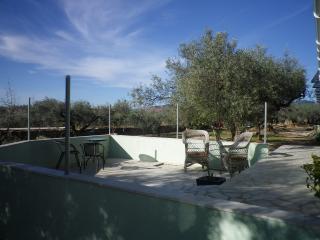 Mostrar traducciones automáticas
Fecha de la estadía: agosto de 2017
¿Ha sido útil esta opinión? Sí
Esta es la opinión subjetiva de un miembro de Tripadvisor, no de TripAdvisor LLC.
Inicialmente escrita en inglés en www.tripadvisor.co.uk. Ver el original
Dear Nuria
Many thanks for your review. I confess that I expected a poor review from you due to the poor experience we had with you all. I have already responded to your father, Francisco in his review entitled “Pobres instalaciones” and your husband Kevin Day’s review entitled “Insufferably hot!” and I will respond to yours as well.
Please allow me to correct details as follows:
a) I discovered the problem with the hot water on Monday morning, the day after your arrival and contacted the heating engineer who arranged to come at 0830 on Wednesday morning. That is 2 days later, NOT 4. Kevin did tell me that this was not really a problem as it was impossible to have a hot shower in such hot weather. I don’t understand why your 3-year-old screams when he sees a shower but then again, 3 year-olds scream at anything!
b) Regarding mosquitoes, we normally have no problem with them as we are well above sea level and they don’t normally come up this high (150m above sea level) so it is unfortunate that you suffered from bites. It is quite likely, though, that these bites could have been picked up on beaches and other such areas as we know that sand flies can inflict bites, not just mosquitoes. I am not in control of the wildlife, I just provide a beautiful environment where nature can thrive.
c) I did mention in my response to your original holiday enquiry that we had a washing machine and would be happy to take care of those needs. As you were here for 10 days with children we knew there would be washing to do and you shouldn’t have to do this on your holiday. Regarding appearing around the accommodation any time we wanted, I do have to pass by the property to work on other areas of my farm and so of course I noticed your hand washing. As we mentioned, the reason that we discourage hand washing is because it uses a lot of water, our most precious resource, and by opening the tap many times it is causing the big water pump (electric powered) to start many times. When devices like this are started they create a huge power surge from the batteries and then the batteries need recharging.
d) On the first day of your holiday, I advised you to close all doors and window shutters to keep the sun out of your rooms. You chose to ignore this advice and your rooms became hot. The roof insulation is of NASA design and is very successful at keeping out heat and cold. Indeed, we have comments in reviews from previous guests who specifically mention this fact. You chose to buy fans without consulting me, even though you understood that it is not possible for a solar powered electricity system to feed high powered devices like fans. Regarding your comment about “snooping around when we were not there”, it is my property and if I feel that my house rules are being breached then I have every right to enter my own property to discover what that breach is. When I asked Kevin if he had been using an electric kettle or similar, after I noticed the power in my batteries dropping more than 20% overnight, he told me that he had bought “a fan”. The next day I did look to see what sort of device this was and found that you had bought 4 fans of 45 watts each. My electricity system has a maximum capacity of 3 kilowatts (3000 watts). If just one of these fans is run throughout the night, for 8 hours for example, then this one device is consuming more than 10% of my batteries capacity so now I hope you finally understand why I was concerned about the power consumption. The reasons why we chose to offer “off-grid and environmentally friendly” holidays are because we believe that we should have as little impact on our environment as possible and to keep pollution to a minimum. Because of the drain on my batteries from your fans it was necessary for me to run the petrol generator every day for most of the day, using 10 litres of petrol per day. This cost around €12 per day just to recharge my batteries after your fans were draining them. That was why I felt it reasonable for you to compensate me in some way for the cost of your mistake and I thought a nominal amount of €20 would go some way to do so.
e) I also felt it reasonable to claim €10 for the quantity of broken glasses. It is reasonable for a guest to break a glass or a plate and I expect this. However, I do expect my guests to mention this so that I can replace them. You said nothing, not even a goodbye when you left!
f) You were not told from the outset that, when the generator is running, some electrical devices such as the cooker switch or the microwave do not work because it was not necessary to run the generator all day for the first couple of days until you brought those fans onto my premises. After that you WERE told, especially when you wanted to cook fish in salt. I really cannot imagine how you broke the switch, you must have smashed it so hard that it broke. Unbelievable!
g) We live in the countryside. How do expect rubbish to be removed? Do you think this is my responsibility? Some people have to drive a lot more than 4km and you have to pass the rubbish bins on your way out anyway!

Because of the broken cooker switch, the excessive use of my generator and the amount of broken glass I felt it necessary to claim on your damage deposit. That is what the damage deposit is for – to cover damage caused by my guests. As a gesture of goodwill, I dropped the claim of €20 for petrol and €10 for the glasses but I would not back down about the broken cooker switch because that cost me €80 to repair. Francisco at least had the decency to pay this.

So, Nuria, I hope that the above has set your mind at rest but please move on so that we can all put this thoroughly unpleasant experience behind us all.
Esta respuesta es la opinión subjetiva del representante de la dirección, no de TripAdvisor LLC
¿Algún problema con esta opinión? Gracias. Valoramos tus comentarios.
Anterior Siguiente
1 2 3
Actualizando la lista...
¿Aún no puedes encontrar lo que buscas?